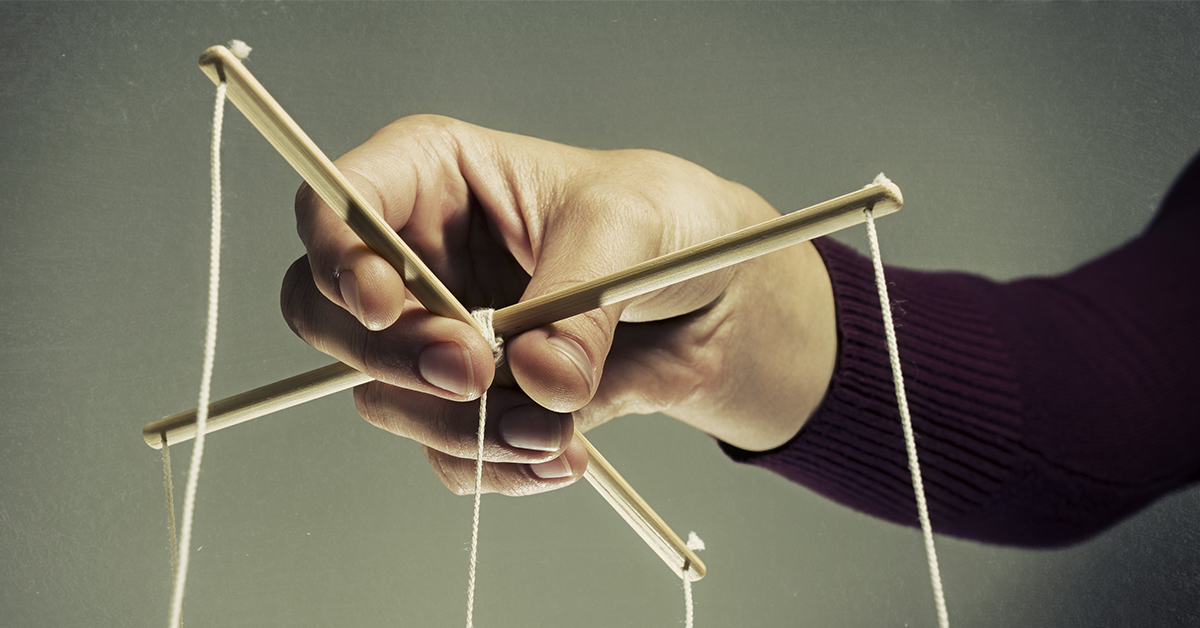 UX Theater: User Research Without the Users... Or the Value

UX Theater is an attempt to construct something that looks like research but doesn’t really utilize rigorous methods. It might not even involve any users at all.

Imagine conducting two identical interviews with two separate groups of four. You ask each group the same questions and record their answers. The second group’s answers are livelier and more eloquent than the first. On the surface, this would appear to make the second group’s interview seem more valuable.

Now, who still thinks the second interview was more valuable?

Not you, of course. Yet, in the user experience field, there’s a common practice that isn’t very far from this scenario. It’s called UX Theater.

The user experience (UX) field has to maintain a careful balance between research and creativity. The roles of researchers and designers reflect that balance. Designers know what they want to do and are excited to conceive great user experience concepts. Researchers know what they want to learn, and dive into the process to mine and bring forth the most useful and reliable data to help guide the designers.

But sometimes designers are so sure they know the right direction they can’t imagine waiting for the research data to affirm their idea. In fact, they envision “research” playing a different role entirely. Rather than wait for rigorous, scientifically based information that came from interactions with real users, they are confident they can make the case for their ideas by conducting a skewed type of user research.

The intent is not necessarily to do wrong. If you’ve ever made a sales presentation, you understand the imperative to present your ideas in the most positive light. You even gather information to support the ideas or concepts you are trying to sell.

Since you have an agenda, you are only going to put forward the facts and data that support the conclusion you want everyone to reach. That’s not deception, per se. Everyone engages in persuasion at times. But it certainly isn’t objective research.

UX Theater is an attempt to construct something that looks like research but doesn’t really utilize rigorous methods. It might not even involve any users at all. Sometimes UX Theater involves staff members playing the roles of real users, all to give a sense that the user perspective was considered.

While this is not as devious as it sounds, it also isn’t very valuable.

There may be some value to his perspective, but you certainly can’t call that research. And it’s probably influenced by the fact that the creative director has a spectacular creative idea to sell flannel shirts to guys like John Goodman.

So it is with UX Theater. It dances the dance of user research but doesn’t back up its assertions with hard information that came from users.

Bringing down the curtain on UX Theater

Designers can add a useful element to the presentation of UX research. But it is critical that organizations not blur the line between research for show and the real thing.

As an essential principle, designers should not be put in the position of critiquing their own work. They should have an un-biased third party, a researcher, or a designer with interviewing skills to moderate or solicit feedback from real users, not creative types standing in for the users.

The researcher will follow the information wherever it leads and will present the data based on that principle.

That doesn’t mean there’s no room for any creativity. Once the user-driven data is complete, designers can play a crucial role in determining what actionable next steps should come from it – and in the presentation of the data and the resulting ideas.

Sometimes UX Theater results in no actionable next steps at all. It’s hard to follow through on a performance that had little substance to it.

Also, organizations must commit to the standard that UX research has to tell the complete and accurate story, regardless of which direction that leads. After all, more information (assuming it’s accurate) is always better and can only lead to better creative ideas.

Putting the user back in UX

The talented professionals who design user experiences are vital to the industry and its clients. But their UX designs are even better when they are based on real user feedback.

UX research must focus on the priorities and feelings of actual users rather than input from internal staff who presume to step in and speak for the users. That simply doesn’t work, especially if you expect your work to be seen as real, scientific research with a rigorous methodology.

Remember those two groups of interviewees we talked about earlier? What would have happened if the final UX design was based on “lively and eloquent” input of second group? Chances are, it might look pretty, but would it have done a thing for real-world users? It’s more likely that user acceptance and eventual adoption would suffer because the interviewees knew exactly what the designers wanted to hear—not what a more objective, unbiased person would say.

How do we make sure that users always drive the direction of the data, and thus help ensure UX Theater never nudges out genuine UX research? It’s the researchers who know how to lead that process successfully. So let them take the lead, every time, and deliver all the trustworthy data the talented designers who come next need to design UX concepts that, in turn, deliver what your customers and end users need.